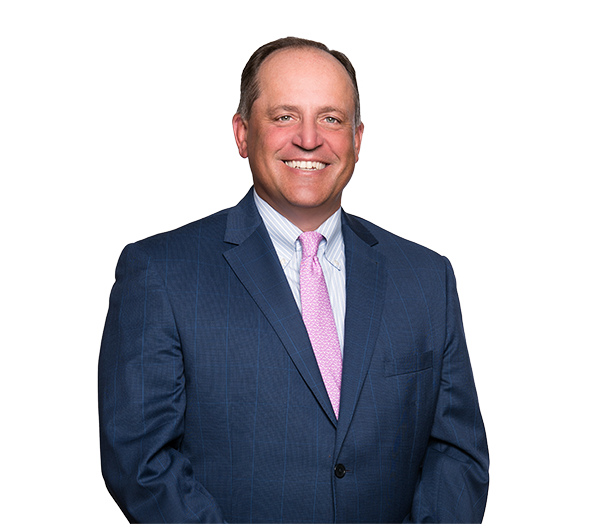 As director of public affairs, Bob Morgan focuses his efforts on government relations, as well as economic development and incentives. He works alongside attorneys in the Government Relations and Economic Development practice groups, assisting clients in the Carolinas encountering statutory or regulatory issues with local and state governments. Bob also serves clients who are relocating or growing and who are eligible for incentives.

Prior to joining Robinson Bradshaw, Bob served as president and CEO of the Charlotte Chamber of Commerce for 13 years. During that time, the Chamber announced the relocation or expansion of 789 companies, nearly 70,000 new jobs and $6.7 billion in new investment.