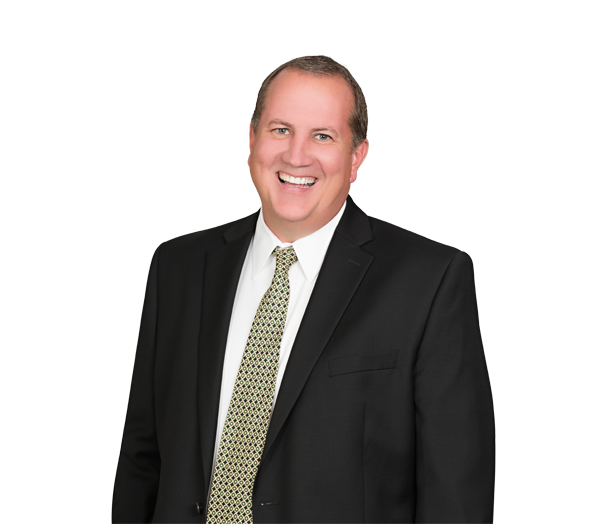 John Fogg advises technology and emerging growth companies from inception to exit, focusing in the areas of venture capital, mergers and acquisitions, and general corporate law. He regularly represents entrepreneurs and investors in venture and private equity financings in the cloud computing, digital media, networking, medical device, software and semiconductor industries. John has substantial mergers and acquisitions experience, having advised on over 75 transactions, including transactions involving Cisco, Cypress Semiconductor, GE Healthcare, Microsoft, Sony Ericsson, TiVo and Zimmer, among others.

John counsels clients on day-to-day and critical strategic issues and has earned a reputation for providing creative solutions to complex legal and business issues. He represents technology companies nationally from Silicon Valley to Research Triangle Park and has represented many companies with successful exits, including Digitalsmiths (sold to TiVo), Cloupia (sold to Cisco) and ExtraOrtho (sold to Zimmer).

Prior to joining the firm, John was the leader of the mergers and acquisitions group at Hutchison PLLC in Raleigh, North Carolina. He was previously a partner in the Silicon Valley office of the predecessor to DLA Piper.