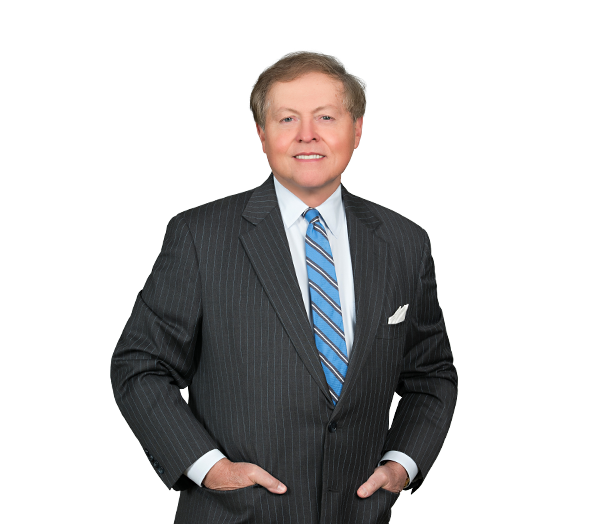 Clients engage John Wester for cases demanding discipline and rigorous preparation. John routinely handles cases with a high probability of going to trial, and he often enters a case after it is underway, including at the appellate stage.

Outside his wheelhouse of business litigation, John has brought and defended cases advancing constitutional issues. He was lead counsel in the North Carolina Supreme Court for Gov. Patrick McCrory and former Govs. James Hunt and James Martin in a successful challenge to the General Assembly's limiting the governor's authority over boards and commissions. In 2018, John was lead counsel for Gov. Roy Cooper challenging the General Assembly's proposed constitutional amendment to remove the governor's authority to fill judicial vacancies.

In 2021, John received the Advocate's Award, the highest honor given by the North Carolina Bar Association's Litigation Section.

John is a Fellow in the American College of Trial Lawyers.

In 2009-10, he served as president of the North Carolina Bar Association.