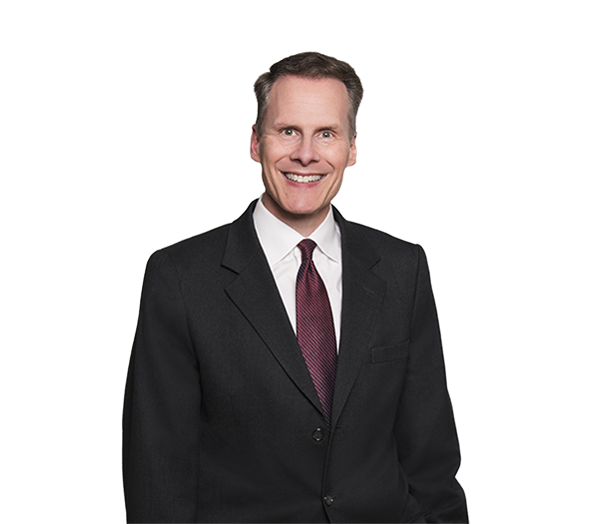 Matt Sawchak focuses his practice on complex litigation, antitrust and appeals. He has argued at all levels of the federal and North Carolina court systems, including the U.S. Supreme Court.

Clients often retain Matt as new or additional counsel on appeal. He has handled a number of cases with stakes greater than a billion dollars.

Matt uses strategic approaches to handle complex cases efficiently. Many cases have one central issue that, when decided authoritatively, resolves the case. Matt works to identify that issue early and get it resolved in the client's favor.

Before joining Robinson Bradshaw, Matt served as solicitor general of North Carolina from 2017 to 2020. He acted as lead counsel in the state's highest-stakes civil appeals. In private practice as well, Matt has handled many lawsuits against, and on behalf of, government agencies.

Matt is a thought leader on the law of unfair and deceptive trade practices. Federal and state courts have relied on his articles in this area.