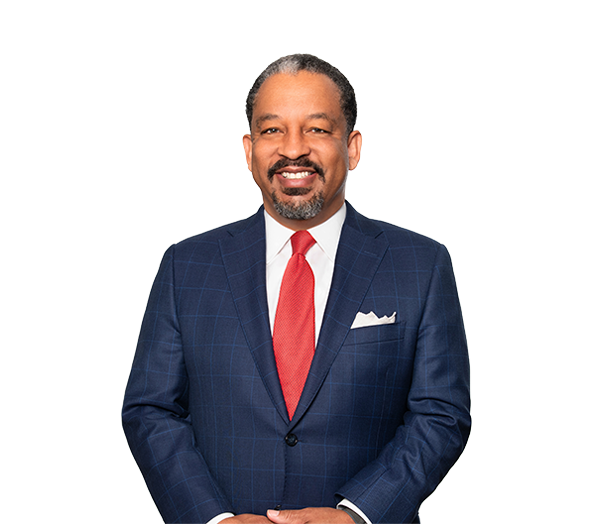 Rob Harrington litigates complex business disputes. He represents corporate clients in a broad range of contract, trade practice and other business matters. Rob has served as lead counsel in cases in various jurisdictions, including the North Carolina Business Court and other state and federal courts in North Carolina, South Carolina, Virginia, Georgia, Mississippi and Louisiana. He has frequently defended financial institutions in consumer lending disputes and lawsuits arising from their service as fiduciaries.

Rob chairs the firm's Litigation Department. He served as president of the Mecklenburg County Bar, was appointed by the Chief Justice of the North Carolina Supreme Court to the North Carolina Commission on the Administration of Law and Justice, and serves as a member of the board of governors of the North Carolina Bar Association. He serves on the executive committee of the Lawyers’ Committee for Civil Rights Under Law board of directors and previously served as its co-chair. For his professional work and civic engagement, North Carolina Lawyers Weekly recognized Rob as Lawyer of the Year in 2017.